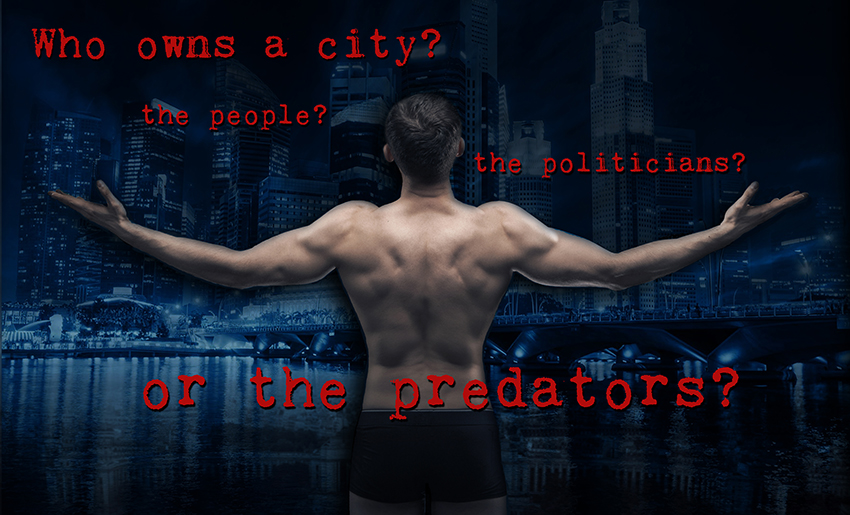 Detective Molly Masters is on to me.
I can feel it. She’s on to me and she’s gonna find me again and ask lots of questions.
So why not get one more in before she comes?
Why not take one more pathetic piece of shit down before I am stopped.

I walk out of my room and spy my leather jacket hanging off the back of a chair.
The red symbol on the sleeve practically calling my name through the green glow of digital haze.
I slip my arms in the sleeves and become Cathedral City’s worst nightmare.
I am mayhem,
I am anarchy,
and I am found.

But most of all, I am Alpha.

"I pass one of the cathedral ruins that stand guard at the entrance to the Merchant District and look up for a moment. There was a time back in school when I was obsessed with them. I studied each of the thirteen cathedrals like a historian looking for the meaning of life.

This one is barely standing. Three walls are gone. The old stones hauled away centuries ago after the old city fell during a long-forgotten war. The treasures inside pillaged, the stained glass broken. There’s not one scrap of it left. Not one shard, not one sliver of color remains.

I wouldn’t say Cathedral City has more than its fair share of darkness, every metropolis has problems. But the recent downturn in the economy has taken a toll on the lower classes. Unemployment is at an all-time high. The crime is so bad on this side of town, most go unreported. Education is failing. The kids drop out at an alarming rate. The streets, especially here on the south side, are packed with the homeless, the drug dealers, the criminals, and the morally bankrupt.

Public services are inadequate, politicians are corrupt, and the police are in the pockets of the tech industry that floods this town with wealth. Blue Corp is a giant among giants. They own almost everything. All the public utilities, even the mobile phone service. My jaw clenches automatically just thinking of the insane power they wield. Law means nothing when you have fuck-you money. And Blue Corp definitely has fuck-you money.

People have no respect for good and evil anymore." 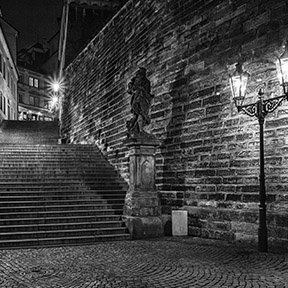 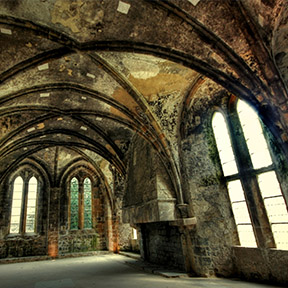 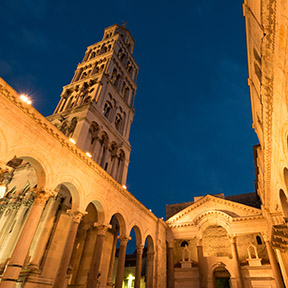 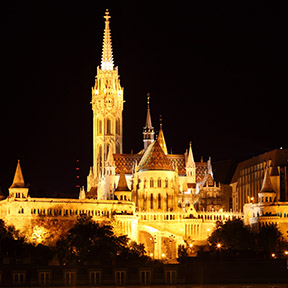 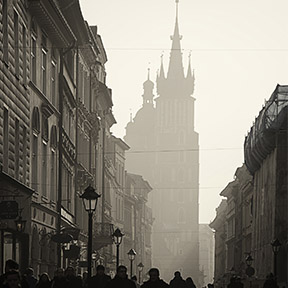 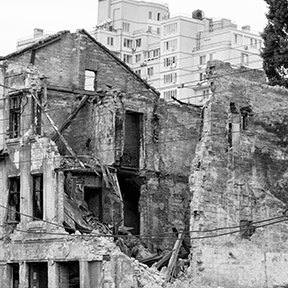 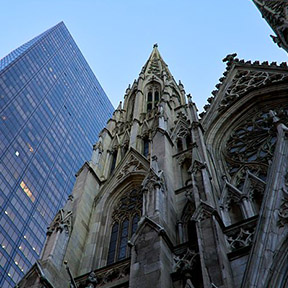 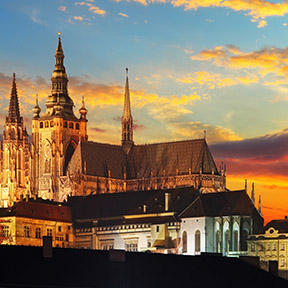 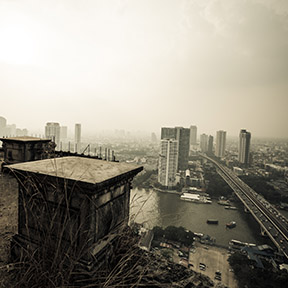 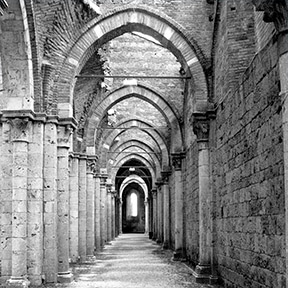 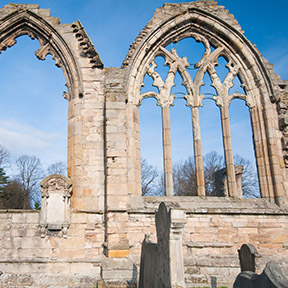 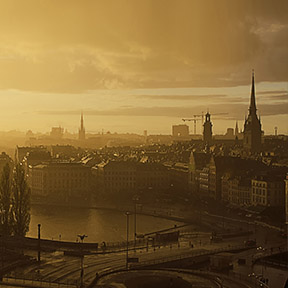 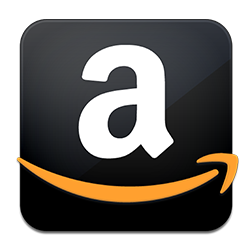 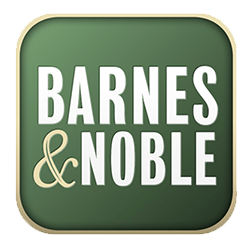 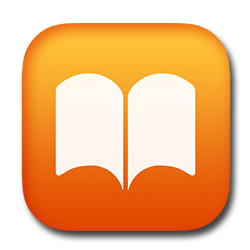 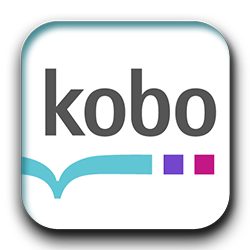 AUTHOR JA HUSS Find her personal website HERE
She does not answer email, but she does answer messages on her Author Facebook page.

JA Huss is the New York Times and USA Today bestselling author of more than twenty romances. She likes stories about family, loyalty, and extraordinary characters who struggle with basic human emotions while dealing with bigger than life problems. JA loves writing heroes who make you swoon, heroines who makes you jealous, and the perfect Happily Ever After ending. You can chat with her on Facebook, Twitter, and her kick-ass romance blog, New Adult Addiction. If you're interested in getting your hands on an advanced release copy of her upcoming books, sneak peek teasers, or information on her upcoming personal appearances, you can join her newsletter list and get those details delivered right to your inbox.

Copyright © 2015 - 2023 JA Huss - All Rights Reserved. No portion of this website may be used without permission.